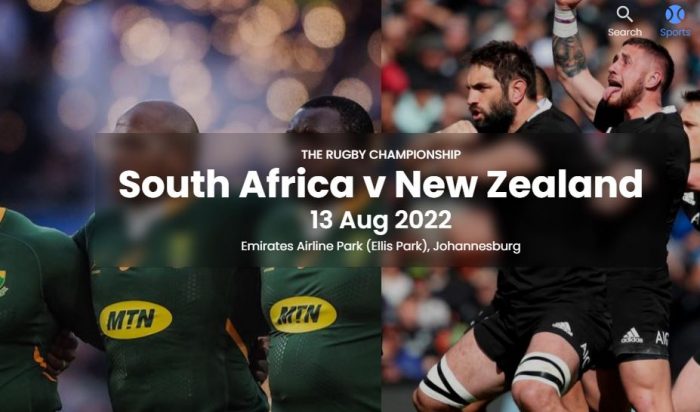 Discipline is another area of concern for the All Blacks after Springbok flyhalf Handre Pollard punished them with his accurate boot last weekend.

“We know that if you give away penalties around halfway or the 10-meter line, you know what they are going to do. They are going to kick into that space and go through their driving game.

“But, when you look at last week, while we gave them some opportunities I was really impressed with the way we defended that part of their game, so we’ll take a lot of confidence from that, but we would [also] like to give them a few fewer entries into that zone.”

Foster said they were also satisfied with clarification on protection for players involved in aerial contests.

“We’ve asked for our players in the air to get some protection from people knocking and colliding into them with one arm in the air and we’ve had good clarification about that, so we’re very clear.”

Meanwhile. earlier in the week, South Africa made five changes and showed the depth of their forward talent by placing hooker Malcolm Marx, the man of the match last Saturday, among the substitutes.

He was replaced in a rotational move by Bongi Mbonambi, who suffered an injury while training, leading to a starting slot for third-choice Joseph Dweba.

Springboks coach Jacques Nienaber cautioned his team before the rematch, telling them that they “are in for a massive challenge because the All Blacks are desperate to turn things around”.

A legitimate concern among South African supporters is whether the green and gold can match the Mbombela performance – the best since overpowering England in the 2019 World Cup Final.

For South Africa: All eyes will be on hooker Joseph Dweba, who comes in for the injured Bongi Mbonambi. Saturday will probably be Dweba’s biggest match of his career and the All Blacks might give him some extra attention. Also in the pack is the return of veteran No.8 Duane Vermeulen. It will be the 36-year-old’s first Test of the season after his rehab after knee surgery and there will be questions about his fitness levels, especially in a high-intensity encounter against the All Blacks. However, Vermeulen has plenty of experience and he knows what it takes to beat NZ. In the backline, Jesse Kriel comes in for the injured Kurt-Lee Arendse. You won’t find a lot of Springbok fans that agree with that decision, but Kriel is a versatile player and he has the skills to mix things up for the Boks out wide. Scrumhalf Jaden Hendrikse has had a few solid games under his belt so far and Saturday’s game could be a defining one for his career going forward.

For New Zealand: Richie Mo’unga has been a star for the Crusaders at Super Rugby level for several years, but he has his doubters when it comes to international level. He can tear the Springboks apart out wide, but it all depends on the kind of ball he gets from his forward pack. The All Blacks have never really found a replacement for Jerome Kaino over the years and that has certainly played a part in their decline. Shannon Frizell gets the No.6 jersey this week and he will need to be at his best in the physical exchanges against South Africa’s bruisers. The scrums will be a key area once again and Tyrel Lomax and Ethan de Groot will have a big job on their hands against Frans Malherbe and Retshegofaditswe Nche. If the All Blacks get pummelled in the set-pieces then they can kiss their chances goodbye. 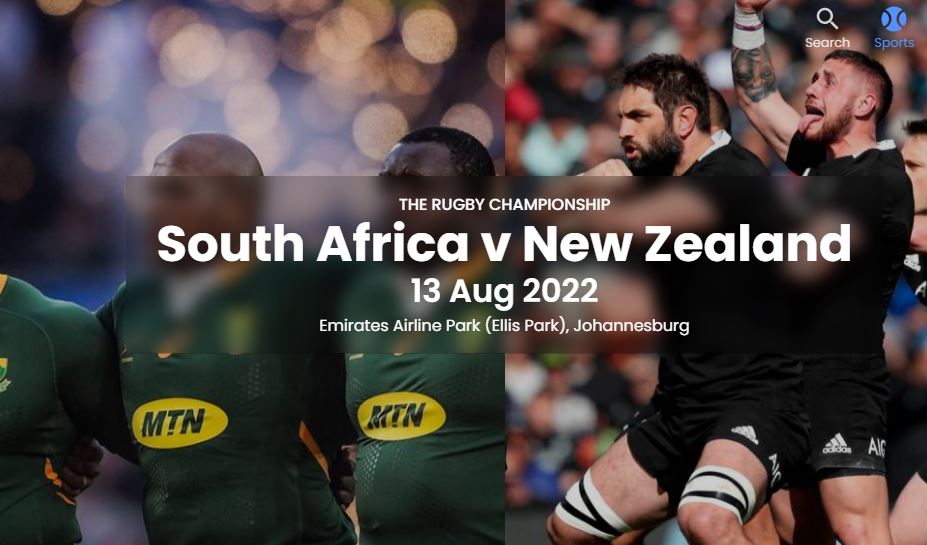